More than One Way…

I was letting Andy have a few dark chocolate peanut butter cups from Trader Joe’s on Sunday, because he was with us without his brother. I wanted him to feel special. This is the first time that we have had one boy without the other.

Given that, I was trying to get him to savor the chocolate. We don’t normally let the boys have the Trader Joe’s chocolate because we have to drive to get it, and I can’t eat most normal chocolates. Or I should  say, I won’t eat most normal chocolates. Trader Joe’s does not use high-fructose corn syrup in their chocolates. High-fructose corn syrup is to candy what MSG is to Chinese food. It is in all the major candies and the reason that a one-pound bag of M&Ms is never enough. Satisfaction with these candies is an allusion.

Not so with Trader Joe’s. Satisfaction can be had. There is a point where enough-is-enough.

But back to the main issue. I wanted Andy to savor the chocolate because it is so much better when eaten slowly, and allowed to dissolve on the tongue. He wasn’t really having any of that, and just ate it.

That is when Heidi said: “well there is more than one way to skin a cat?”

It was appropriate for the moment. Andy didn’t want to eat the chocolate the way I eat it, which was fine. But what delighted me was the Andy immediately responded: “why would I want to skin a cat?”

Not that he was the first to ask that question, but that he asked the question at all. That shows that he is thinking, which is a hard commodity to find in people these days. Most people don’t want to think.

I saw an example of this last week while talking to a woman about having to wear masks. I am opposed to them because of the data amassed before our current pandemic. It all pointed to the uselessness of masks in preventing the spread of such viruses. There is plenty of evidence currently on the internet, and I shared it with the woman. She was having none of it. She just wanted to do what the government and Dr. Fauci said to do. She didn’t want to think about it.

I don’t want my boys go grow into men who don’t want to think about things, especially religious truths and politics. I want them to think about these things. I want them to be self-consciously Christian and conservative in these areas. I want them to have a Biblical worldview, because they have given these issues thought and because they don’t listen to the voices of our leaders, but listen to the voice and Word of our King. Yes, we are to give our leaders the respect of their office. But we are never to check our brains at the door and blindly follow them.

So yes, ask the question: “why would anyone want to skin a cat?”

Andy and I went hiking in a nearby park on Sunday, and the following are a few of the pictures we took. 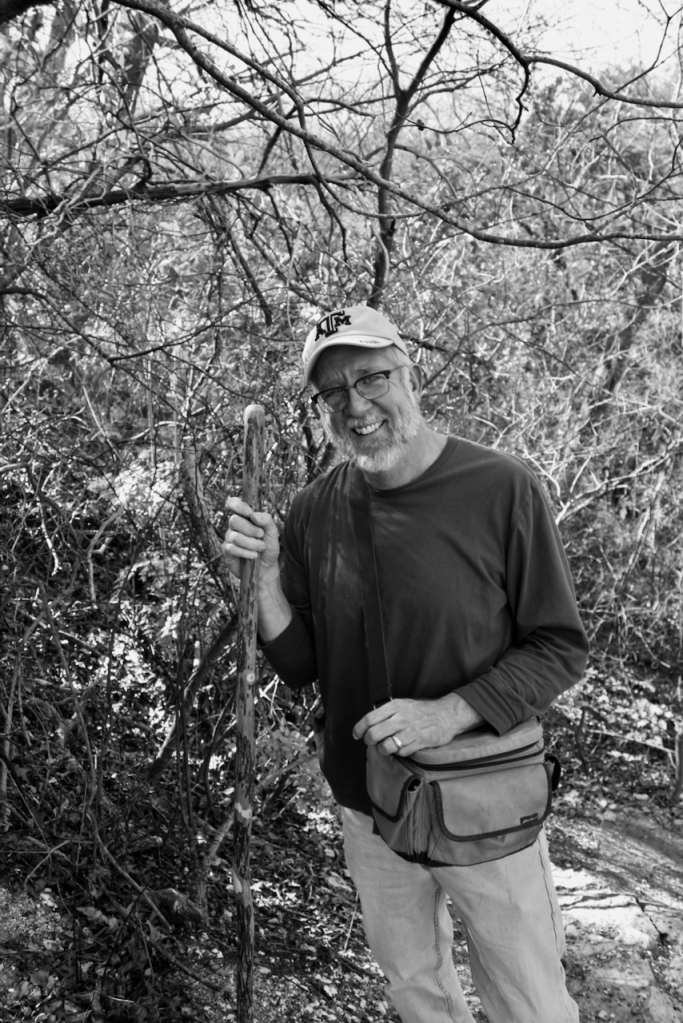