My wife and I are extremely particular about eating out. We generally do not like to do so, because we often feel the food is overpriced, the service is mediocre, and Heidi can make whatever they are selling much better and much cheaper. But we do enjoy finding a good restaurant.

Our go-to restaurant has been Bonefish. We liked it so much, that we went there on our anniversary multiple times. But the quality of both the food and service have declined over the years. This past Saturday, after visiting Bonefish in Johnson City, we broke up with the food chain. We had enough of the letdown.

Part of the reason is that on the way into Johnson City, via Knoxville, my wife found Finn’s Restaurant & Tavern. She wanted to surprise me with the find because she knows how much I like fish and chips, along with Guinness on draft. Finn’s had both.

The restaurant is on the second floor of what was a stately home that has been preserved by small-business owners. The place is full of authentic charm (unlike the mass-duplicated faux-charm found in most restaurants today), which is obvious when mounting the stairs to the place.

Heidi ordered the pork chop marinated in Guinness and my fish was cooked with a beer batter (I’m assuming Guinness). Her pork chop was so good, it melted in our mouths. The fish and chips were crispy to perfection. And the Guinness draft was, as always, wonderful.

They also had some tempting desserts after dinner, but we passed.

All this to say, I think we found our new restaurant, at least when we are traveling in eastern Tennessee. Given that we only go out to eat about 10 times a year, and we travel to Johnson City at least twice a year, I think we will be stopping there again. The fish and chips is far better than that found in Bonefish. That was another reason breaking up with Bonefish was so easy. Soggy chips, tiny fish portions, greasy batter.

If you find yourself in Knoxville, look it up.

These photos are a part of Dan’s Thursday Door Challenge. 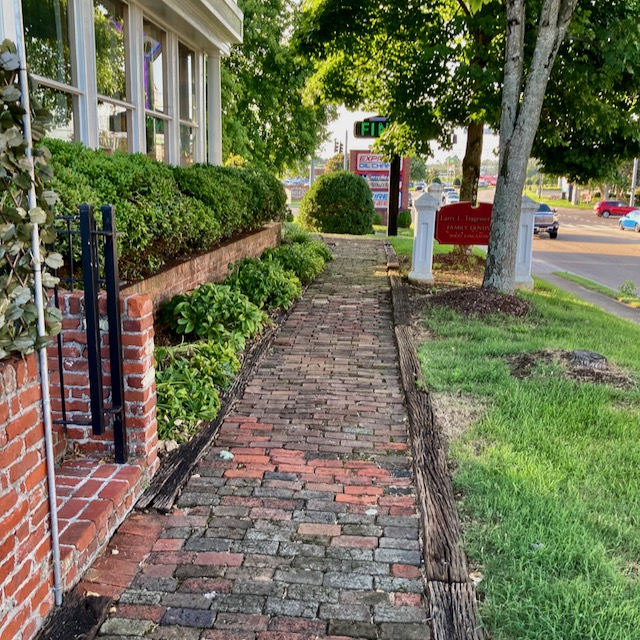 No, we didn’t enter in as strangers, and we are still friends, along with being husband and wife. 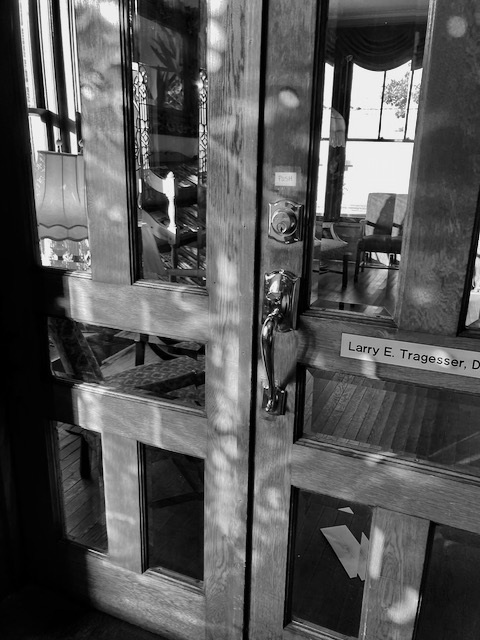 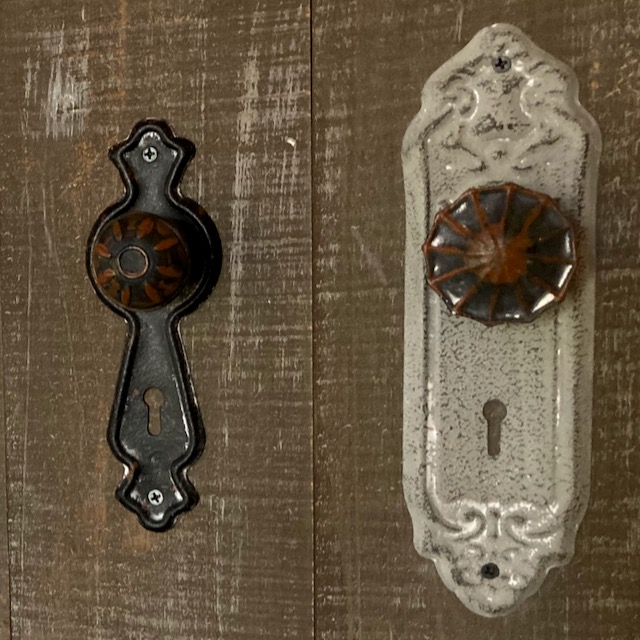 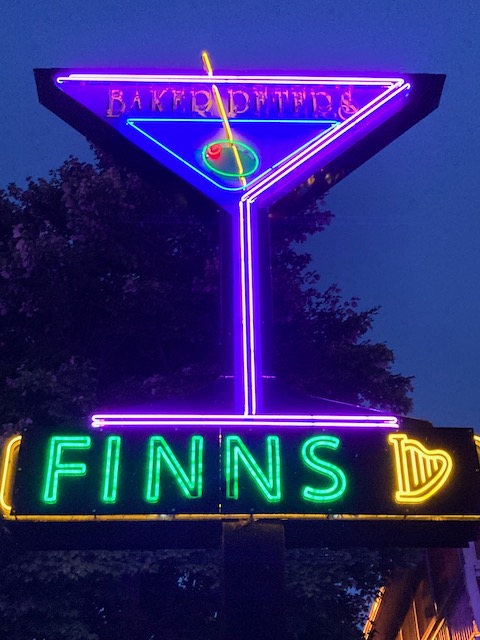