Rerun: This post was originally run in May 2020, almost 2 years ago. Amazing how much has changed in two years. I’ve actually combined two older posts into this one. These photos were taken April 24, 2020. In March of that year, the big Covid shut-down began. I was working full-time in the Frisco ISD as a substitute teacher. We went on Spring break and didn’t come back for the rest of the year because of the forced shut-down. But it was only to flatten the curve.)

We had time. Given the circumstances, me being jobless because of the school closures, and Heidi being able to draw hazard pay from Starbucks, we had the time. We decided to drive to see our family and we had time to make stops on the way, since we were not planning on staying with anyone given the crisis. I wanted to stop in Little Rock, along the river walk.

The Junction Bridge made an excellent place to take a break in our drive. It was touristy. It was fun. It was a bit of an adventure. We were not sure what to expect. I’m not sure why. The people we encountered were just as friendly as can be, but I guess there was a part of me, like most people, that have this false image of Little Rock as a gunslinging, cocaine driven, southern town. I didn’t see any guns, or cocaine.

We had one man approach us for some money, and he was quite nice. I gave him $5. I know many say, “don’t give the beggar anything,” because he will use it for alcohol or drugs. And he might. But I have come to the conclusion that we are to show mercy to those whom we can show mercy. What they do with that mercy is between them and the LORD.

However, what I wish I had done, was paid him to allow me to take his picture. In having him work for me, as a model, I allow him to have the dignity of earning the money, instead of just being a beggar. There is dignity in work. Not so much in begging. But I didn’t think of it at the time, and missed the opportunity to take his picture to share it with you. 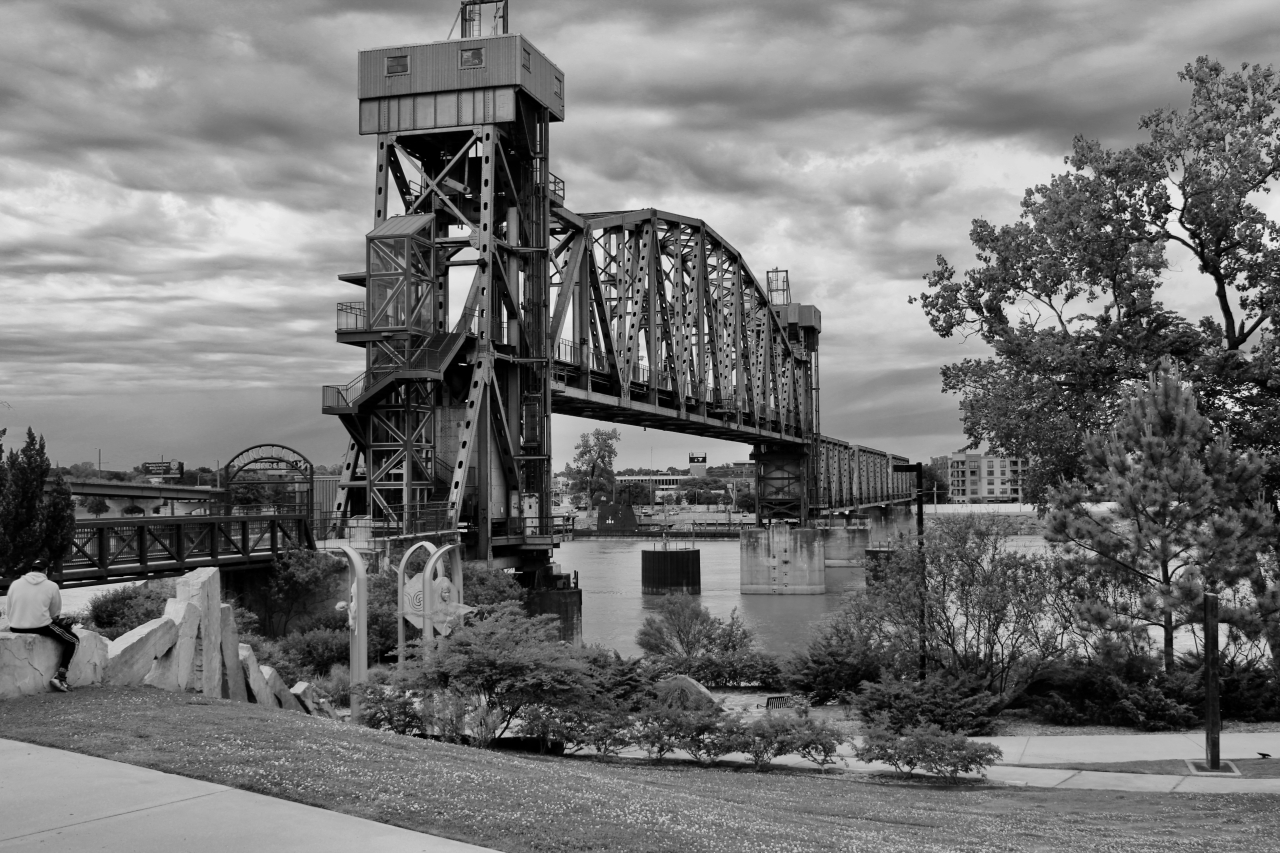 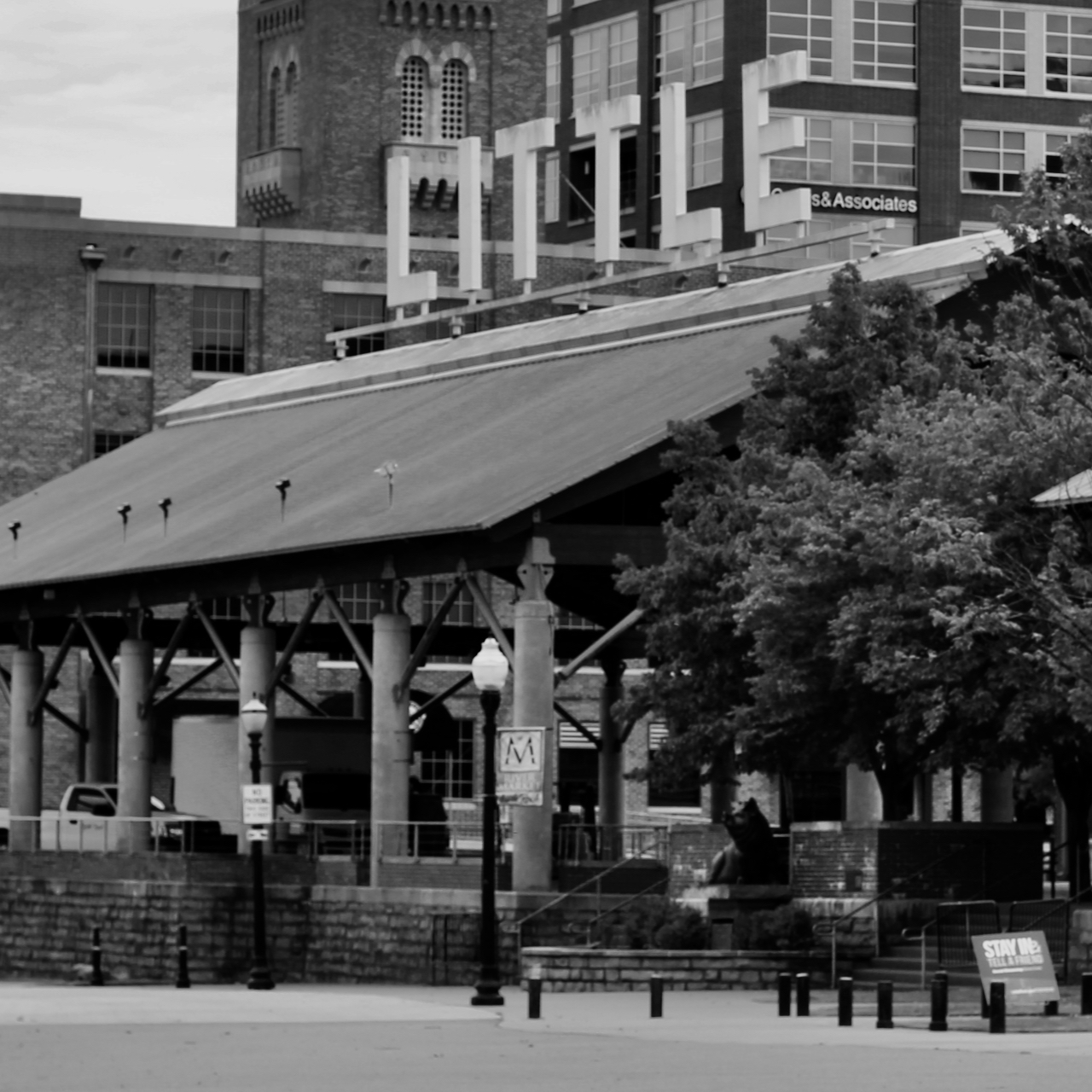 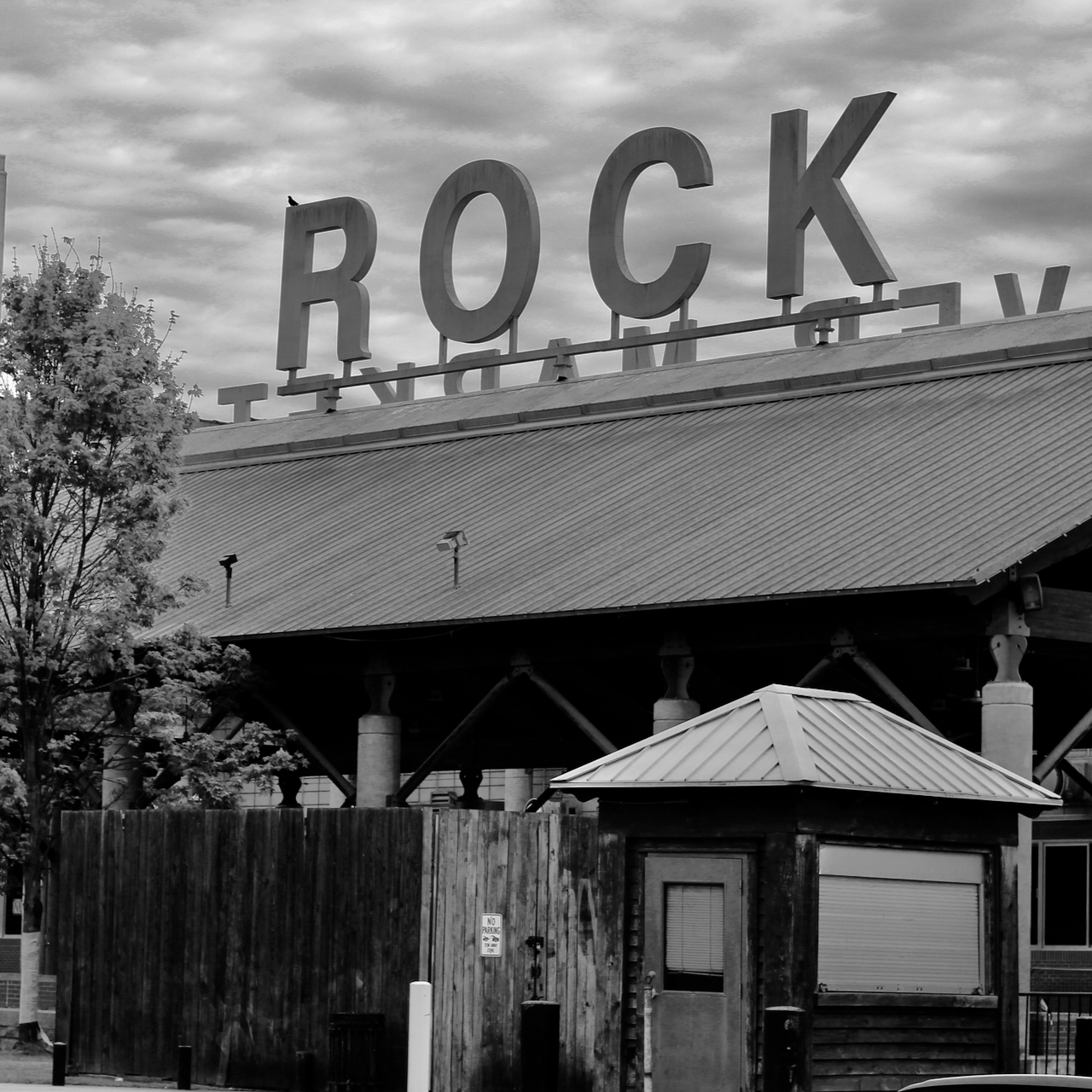 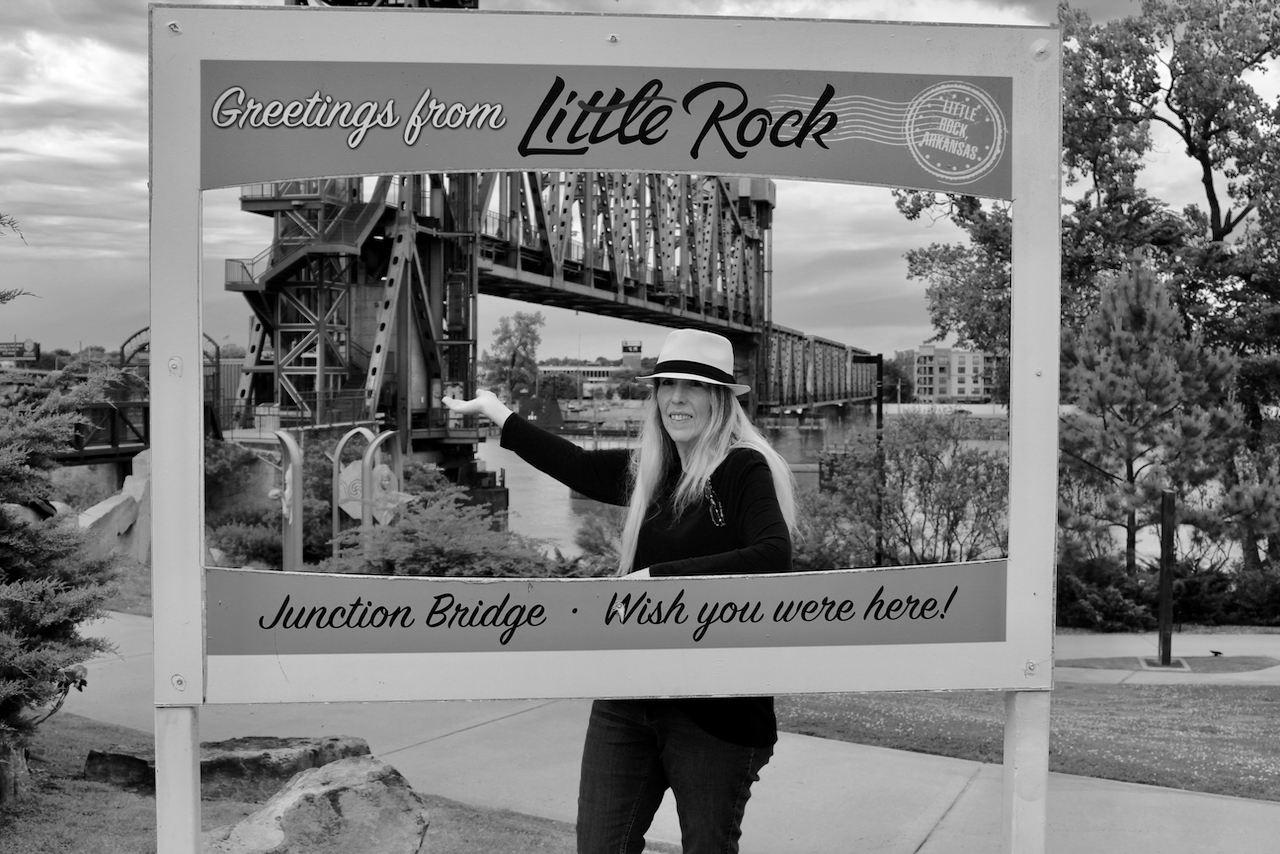 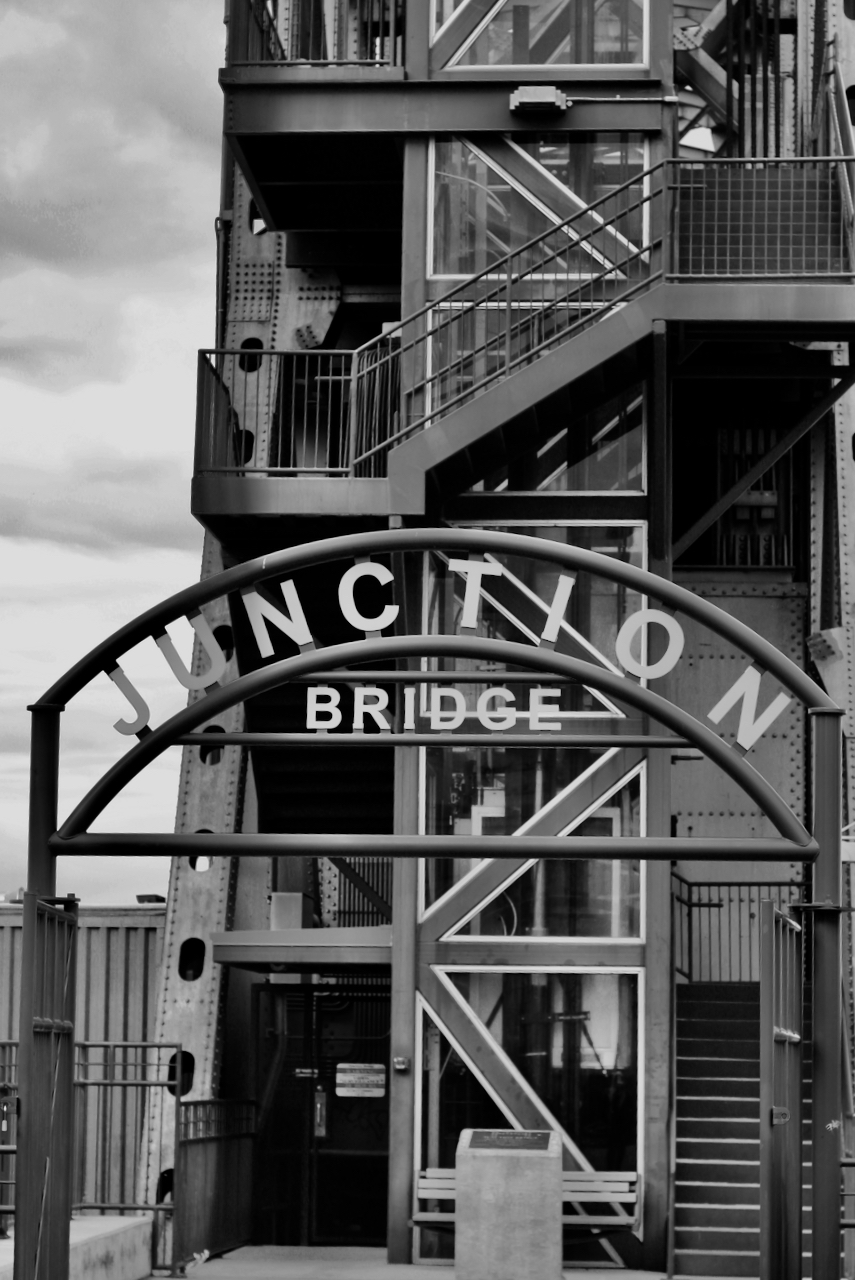 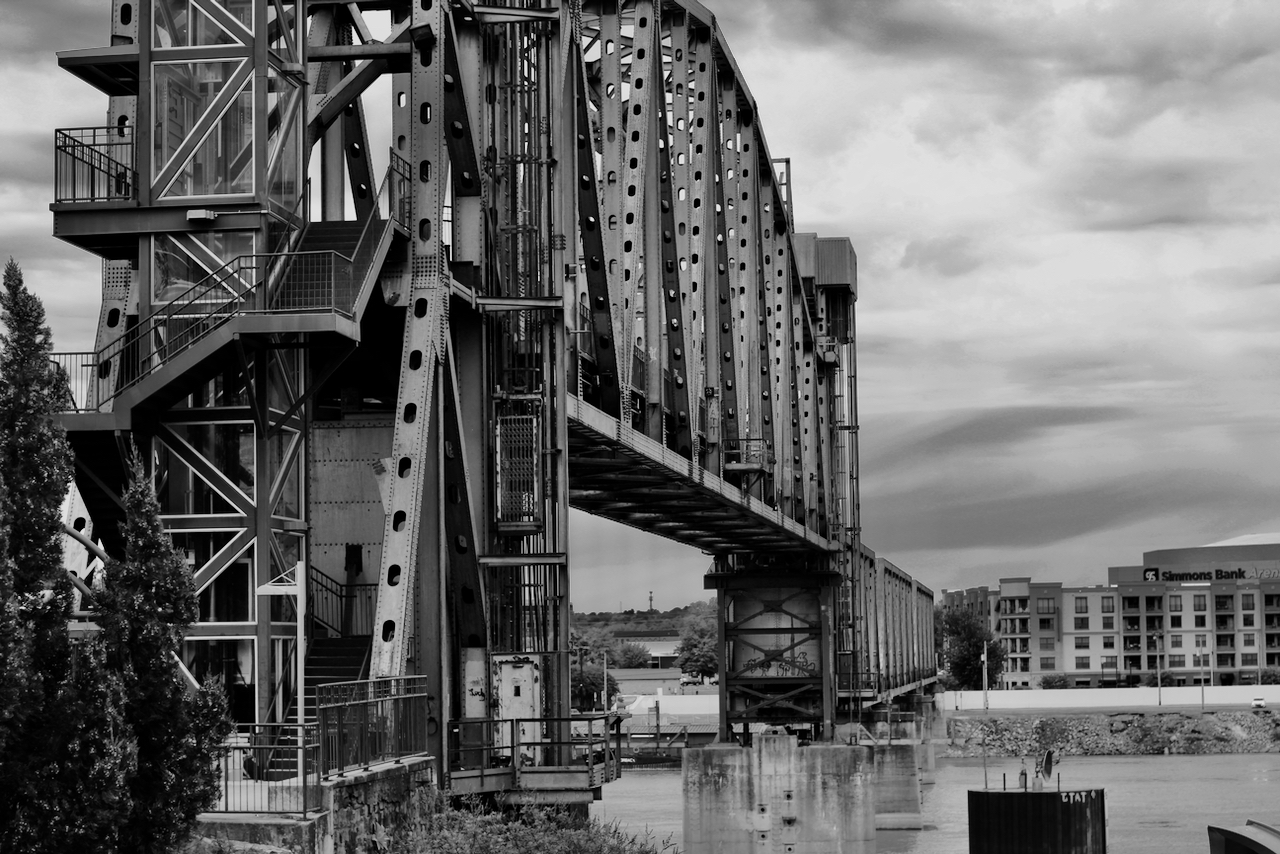 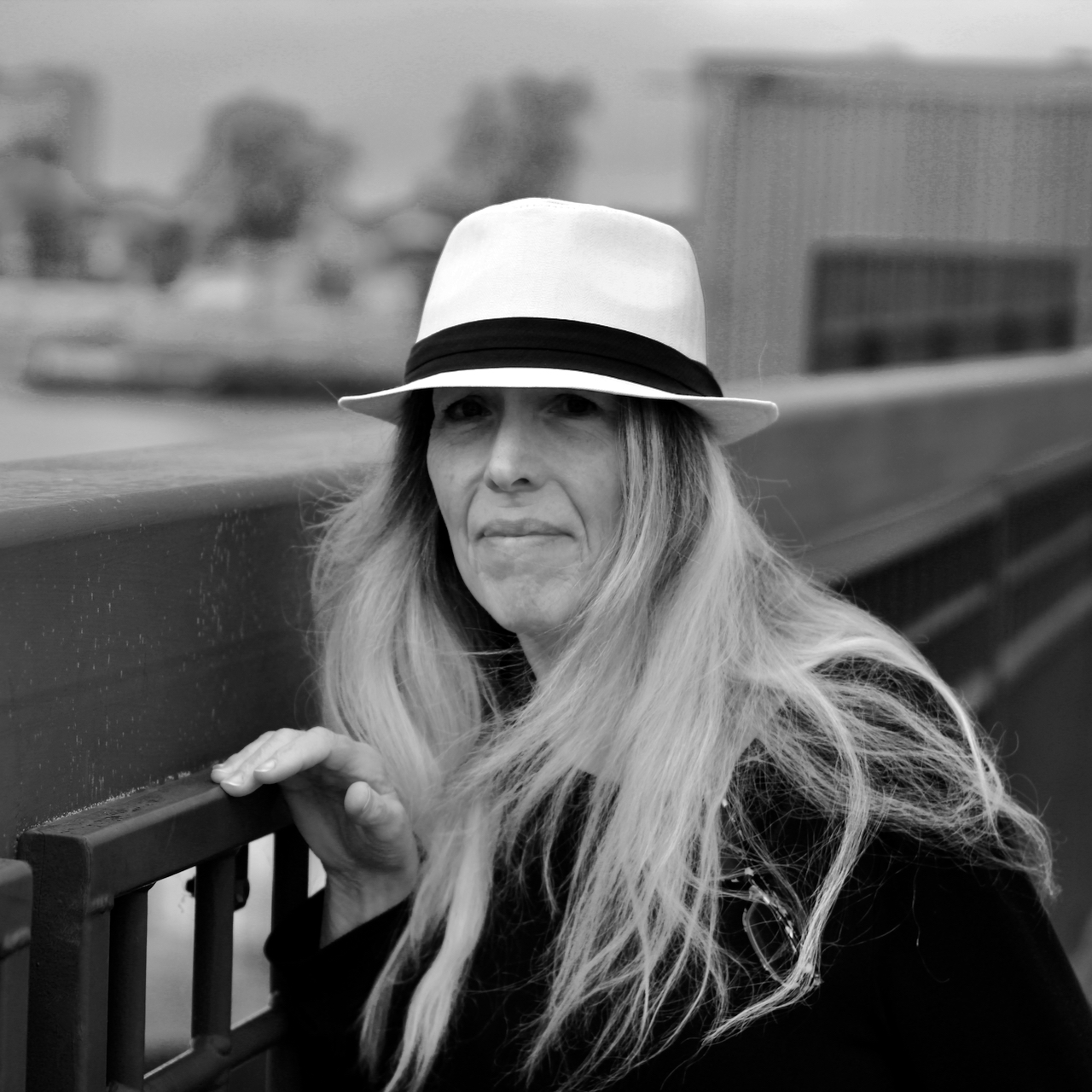 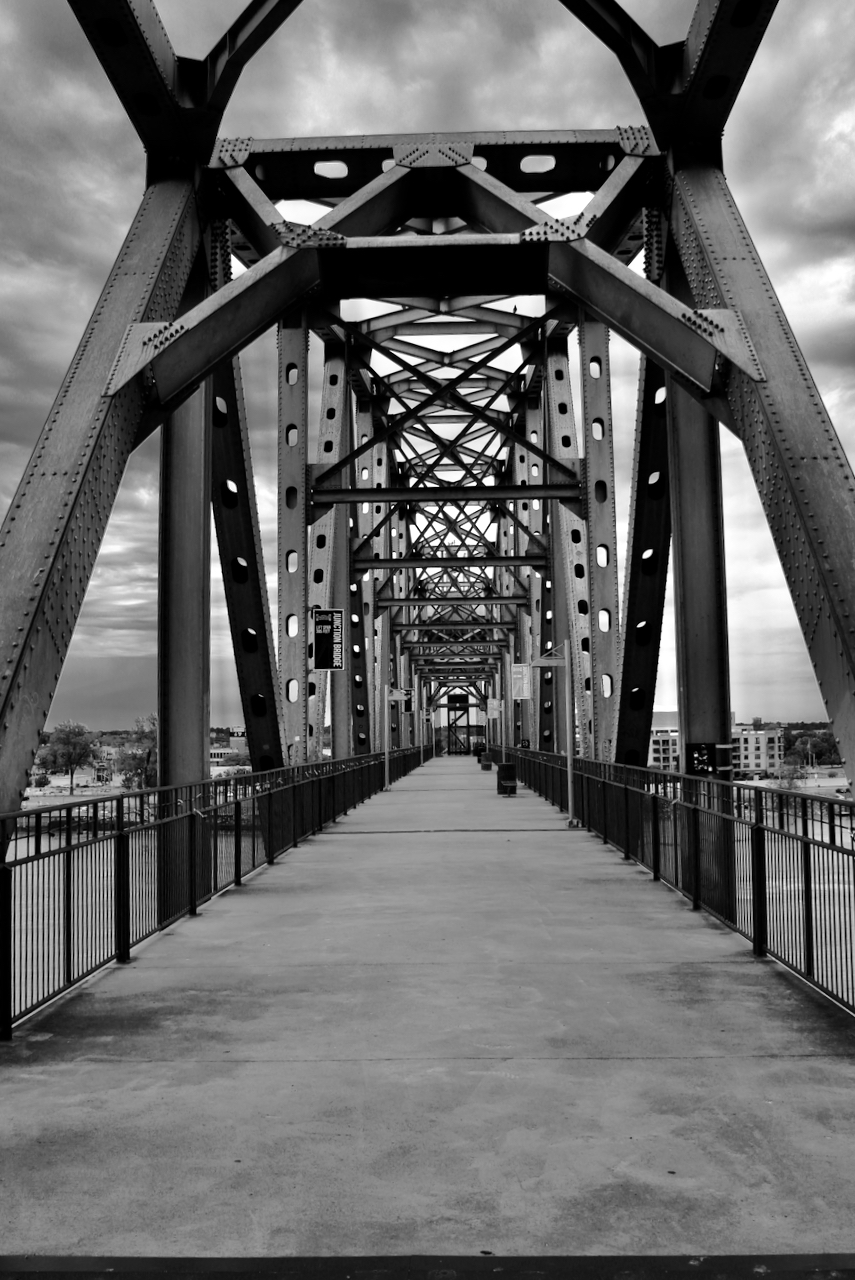 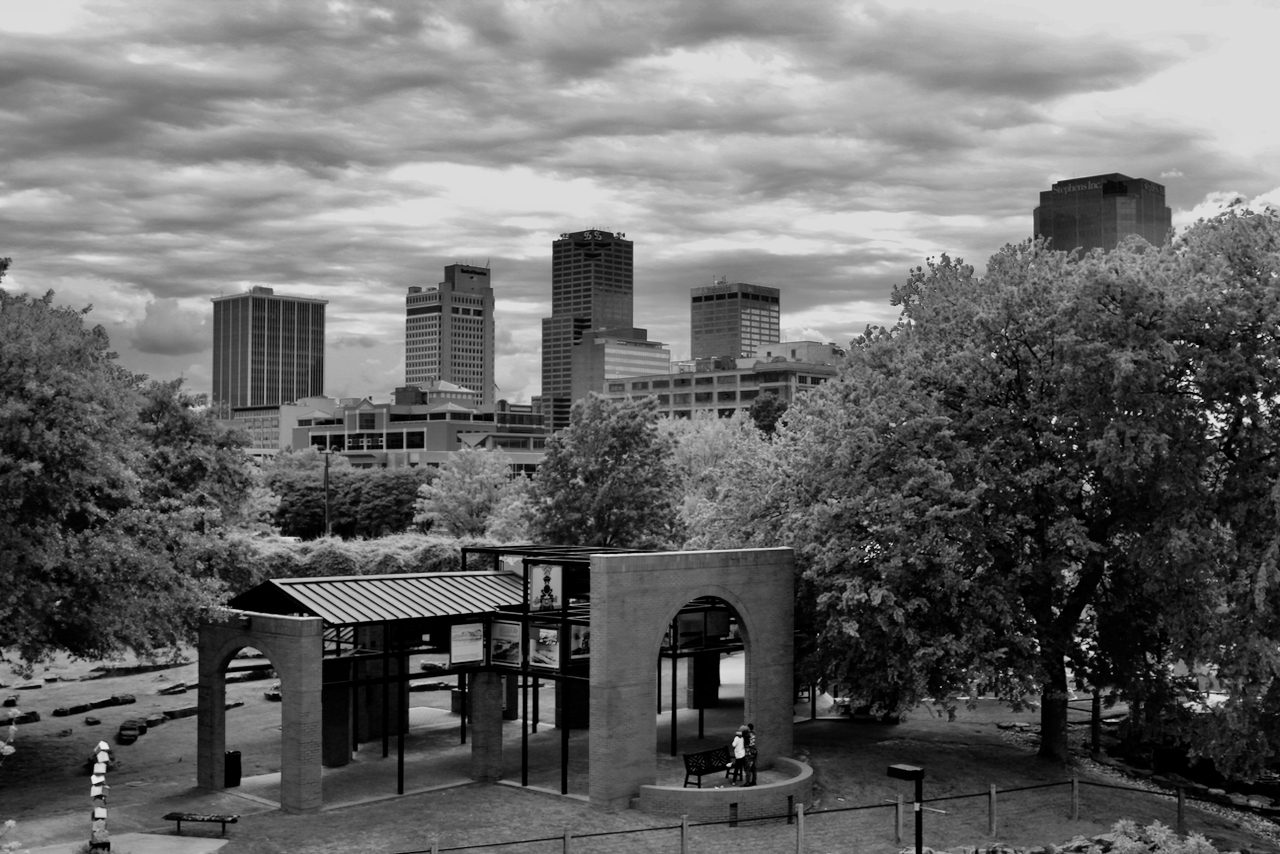 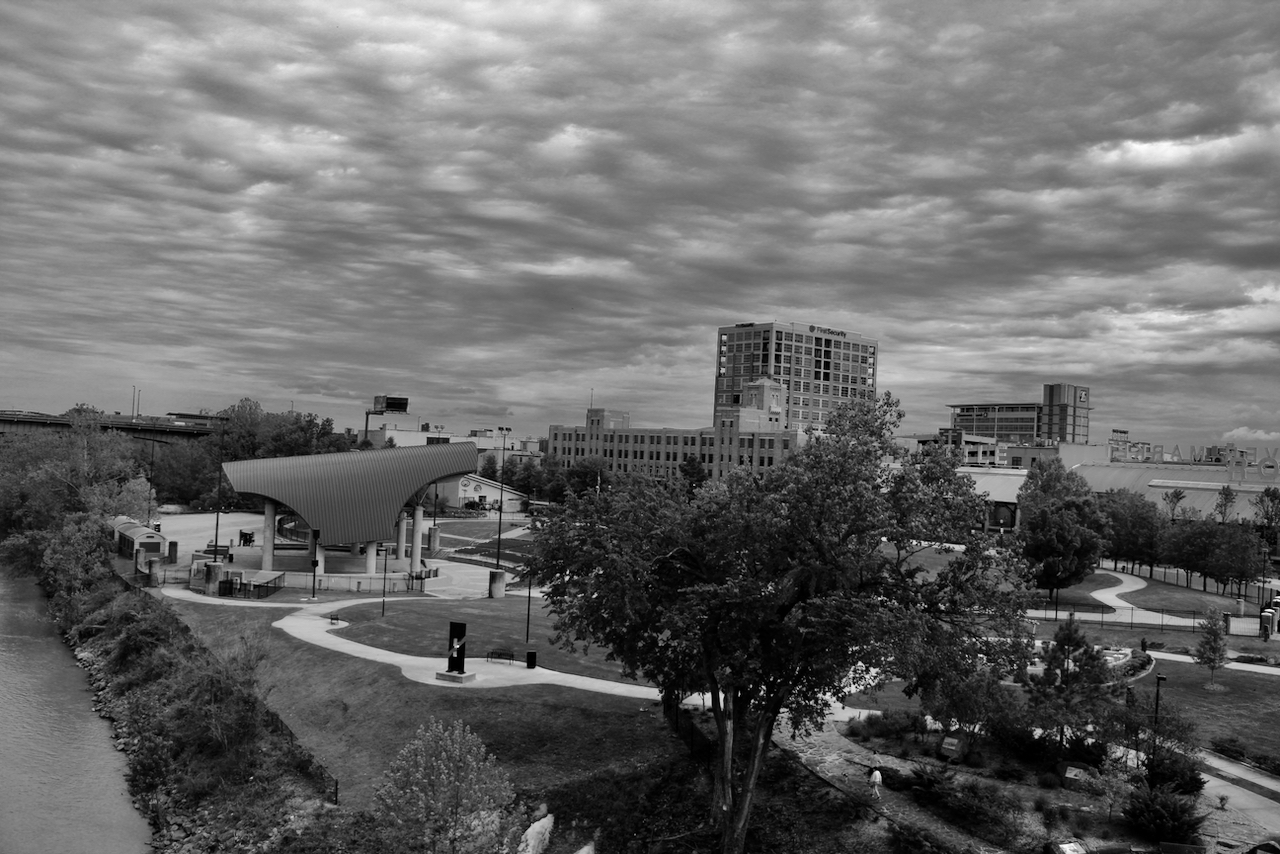 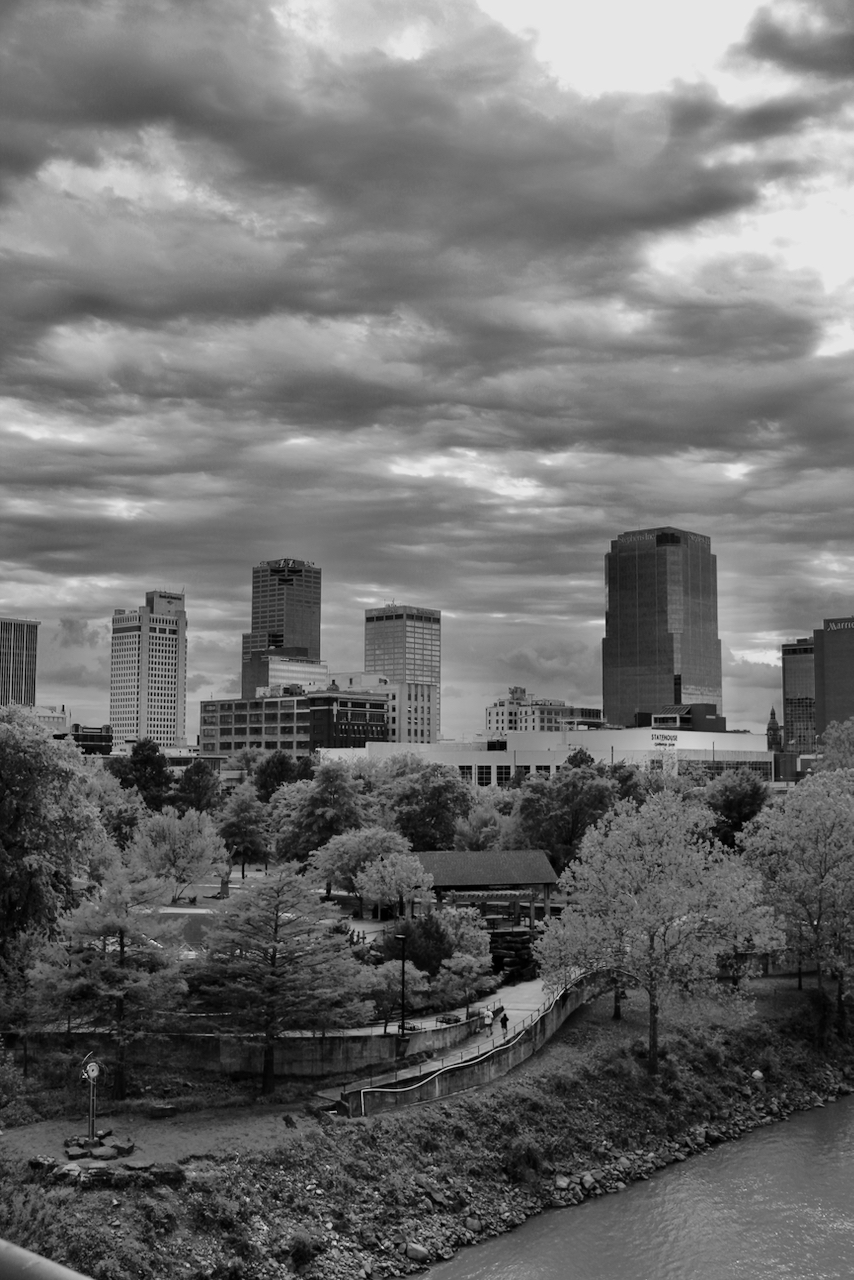 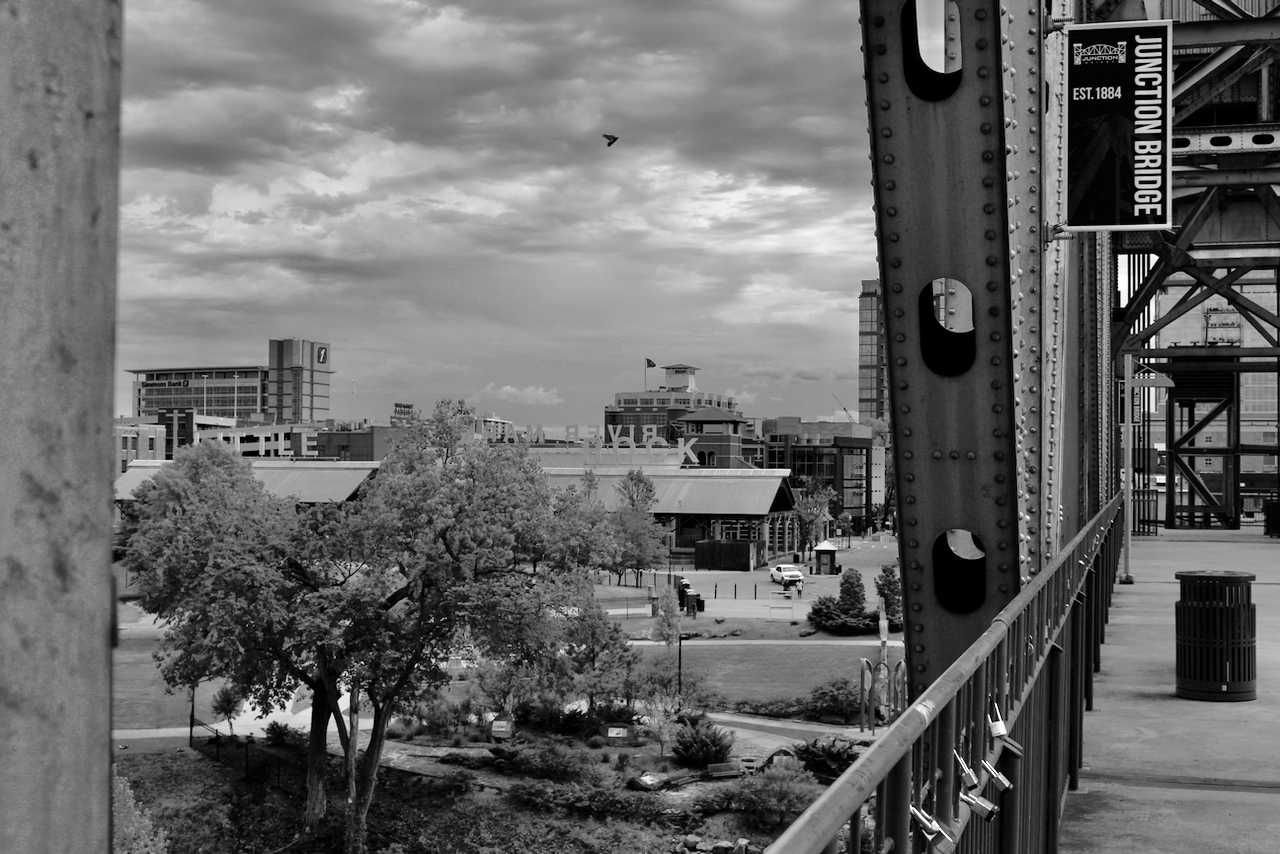