By Timothy2 months ago

It was not the golf game that I envisioned before I teed off on the first hole at the semi-imaginary prestigious and luxuriously affordable  Pine Oaks Golf Club in the historic town of Johnson City, TN. But then again, I often envision games for myself that are clearly outside of my ability. So I set reasonable goals for myself. I figure if I can hit double bogeys on all the holes… but those expectations are really high. (For those who don’t know, a double bogey is two strokes above par).

I was hoping for a 6 on the first hole. But I got an 8. A real 8. I say that because in golf, an 8 is known as a snowman, and it is what golfers put for a score on a really bad hole. They stop counting at 8, so it doesn’t get depressing.

But none of the 8s in the following game are snowmen. They are are all real 8s. After the first four holes, I started to laugh at my two 8s, a 7 and a 9, which average out to an 8. I was beginning to wonder if I could break an 8. And I did. I hit par on a par 3. It was the most amazing hole. My first shot was left of the green. My second shot was on the green about 4 feet away from the hole. My third shot, “in the hole!”

And there was nobody to watch it. Just me.

I quickly went back to shooting my comfortable 8s for the next three holes. I couldn’t stop laughing. No matter how much I tried to relax and let the club do the work, the strokes kept on adding up.

You can see my score card below.

But there is more to the game. On the front 9, I only 3 putted once. And I 1 putted on the par 3. So my putting average for the front nine holes was 2 putts per hole. That is actually reasonable.

But there is more. See the score card for the back 9.

I actually began to settle down on the back 9. My shots were a lot smoother, and a tad more accurate. I only had 3 8s on the back 9, and four double bogeys, and two triple bogeys. I was better on the back 9 which is unusual given that the back 9 is more difficult and most golfers get worse at the turn. I was happy with my game.

AS for the putting, I had two holes where I 3 putted, the rest were 2 putts.

I actually bought a box of refurbished balls from Academy, and the price came out to about 41 cents a ball. Had I been playing with a $6 Titleist, I would have hit 20 yards farther into the woods… to be lost forever.

All-in-all, a great game of golf for me. 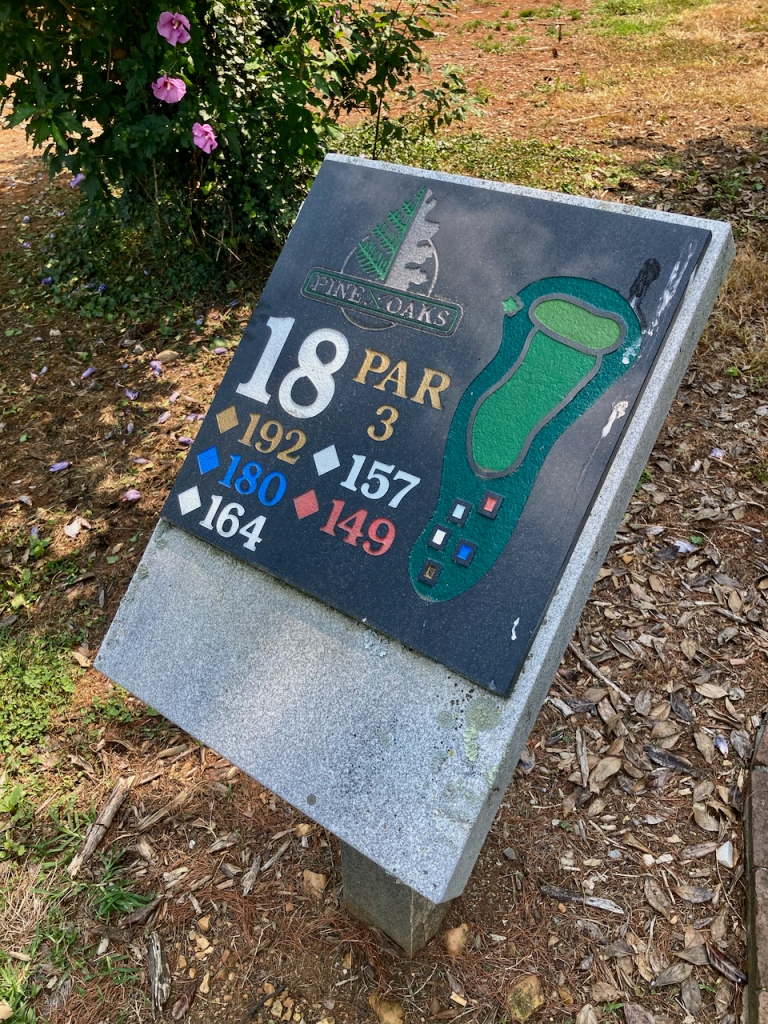 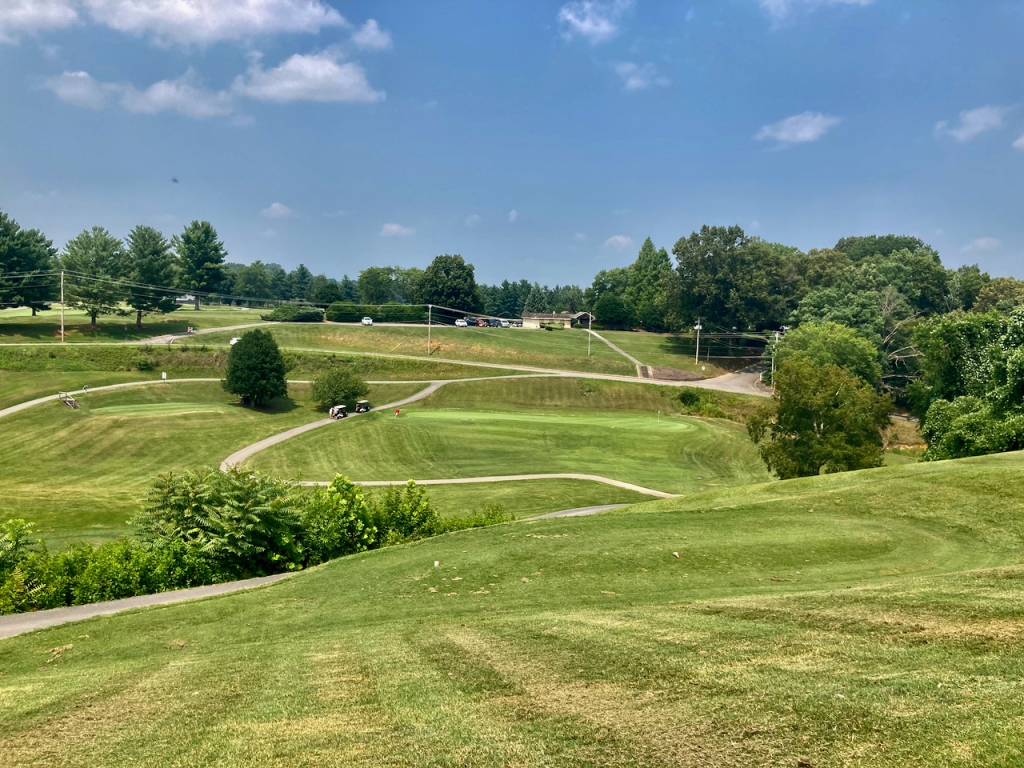 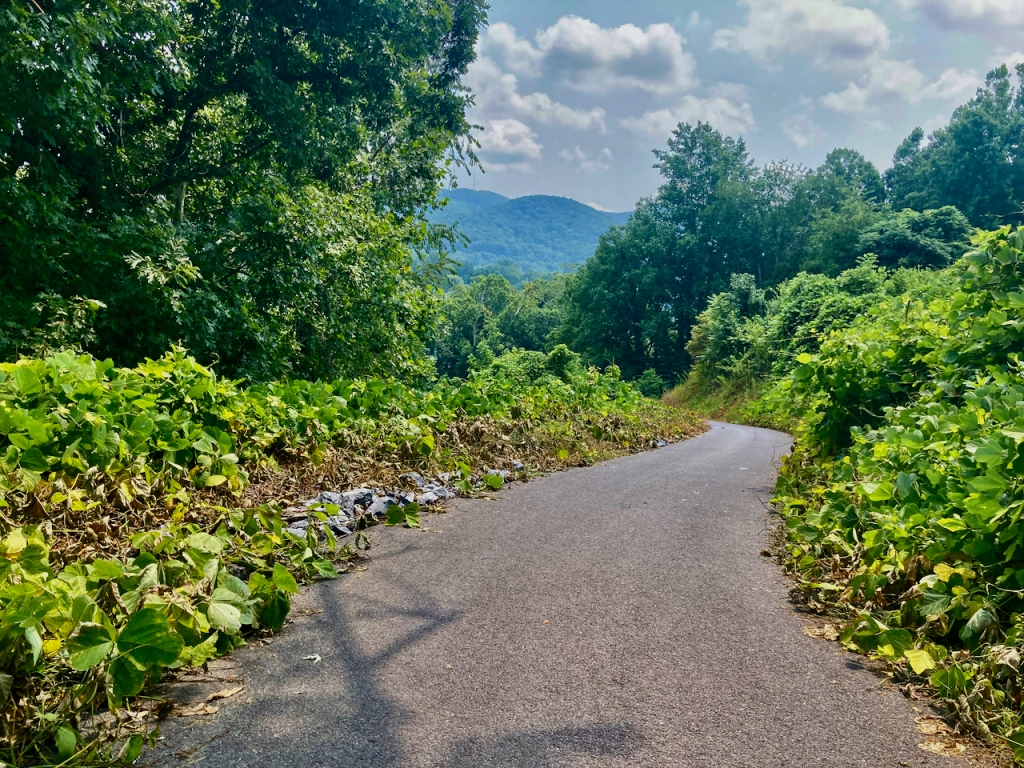