For some time now, I’ve wanted to tour a distillery. But given that I don’t live in Tennessee, the odds were slim that I would. Then I found out that Waco actually has its very own distillery: Balcones Distillery.

I didn’t actually get a chance to tour the distillery, but I did go in and take some pictures. Molly, the receptionist and part-time tour guide, told me that the process that they use to make the whiskey, is the same way the Scottish do it in making Scotch. The difference between Scotch and Bourbon, besides the fact the Scotch has to be made in Scotland, and Bourbon has to be made in Tennessee, is that with Scotch, the liquids pass through a filter with the ingredients in it, much like a coffee filter. The liquid for Bourbon actually has the ingredients sitting in during the brewing process. Therefore, what is produced at Balcones is more like Scotch than Bourbon.

Here is my late entry for Thursday Doors. There are several doors below.  And don’t worry, I plan on more posts of the Balcones Distillery. 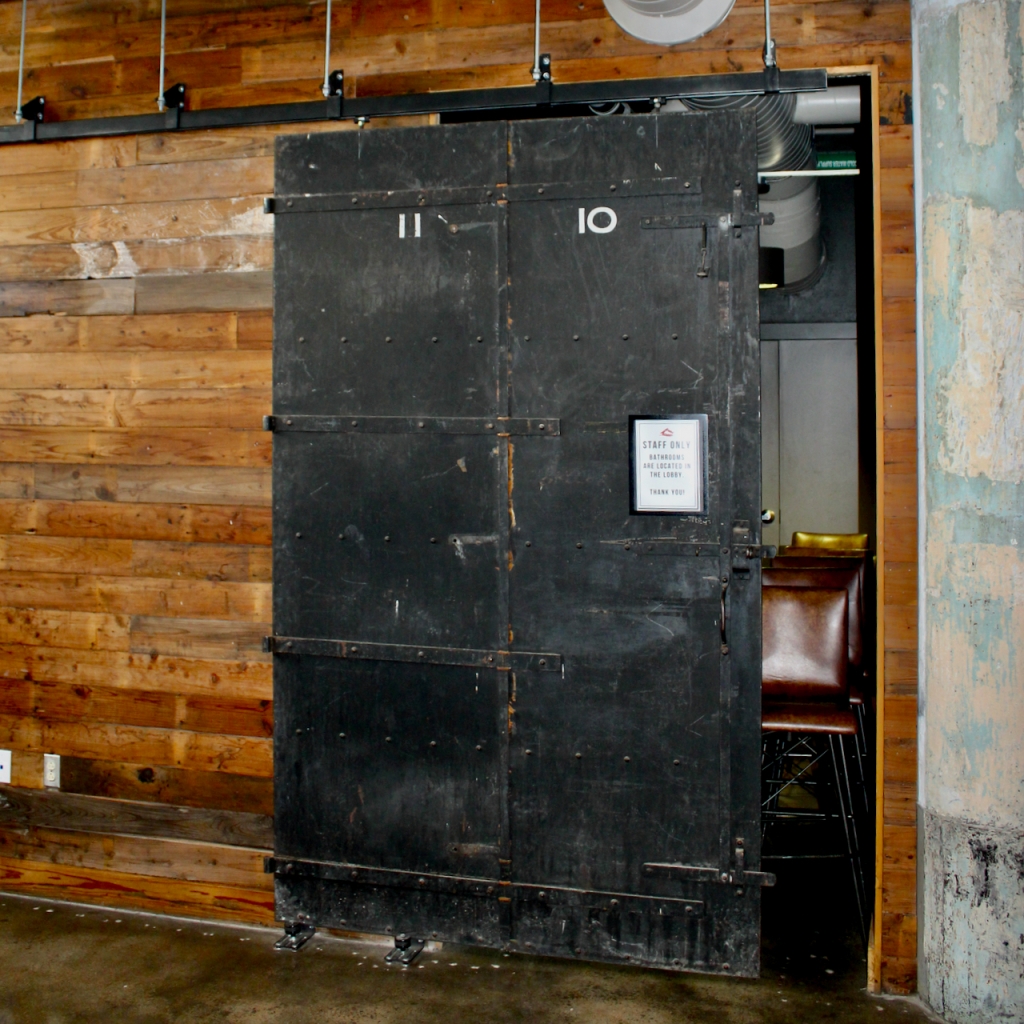 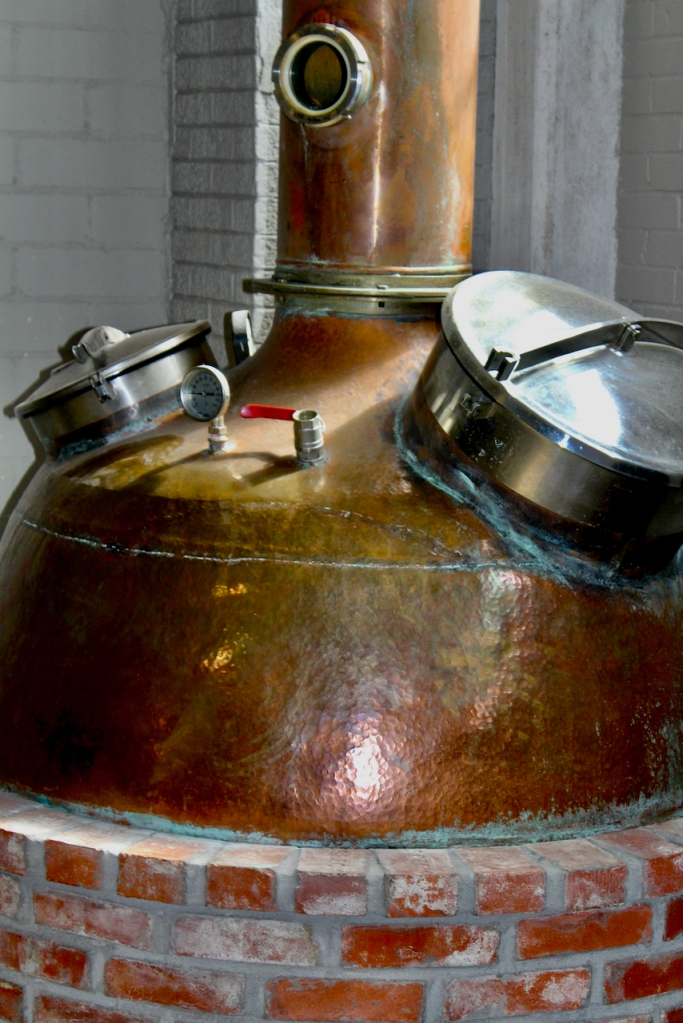 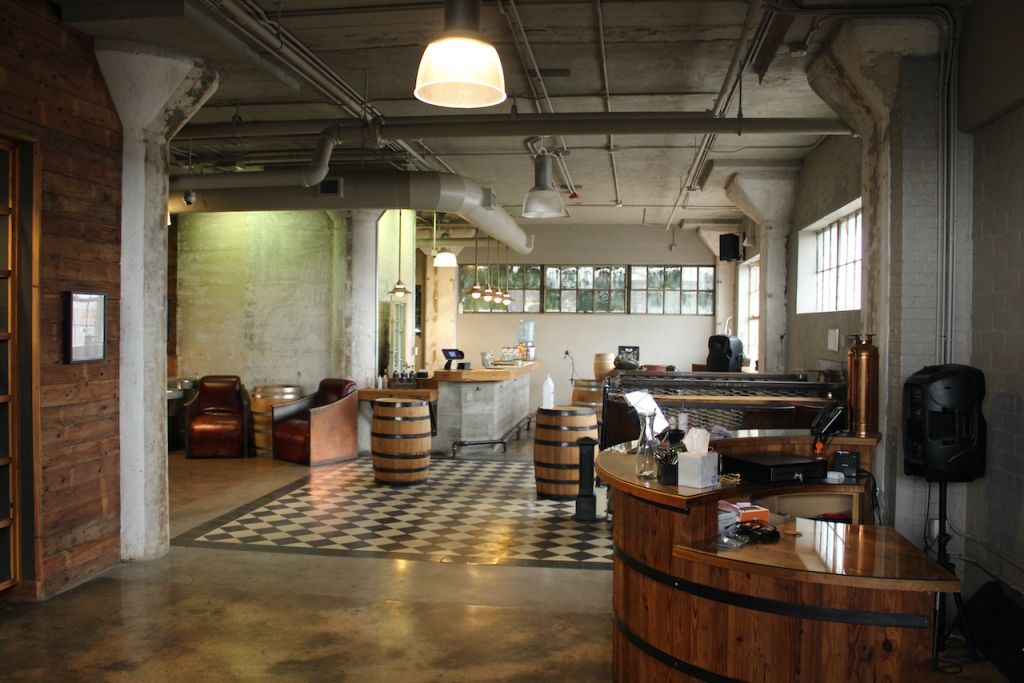 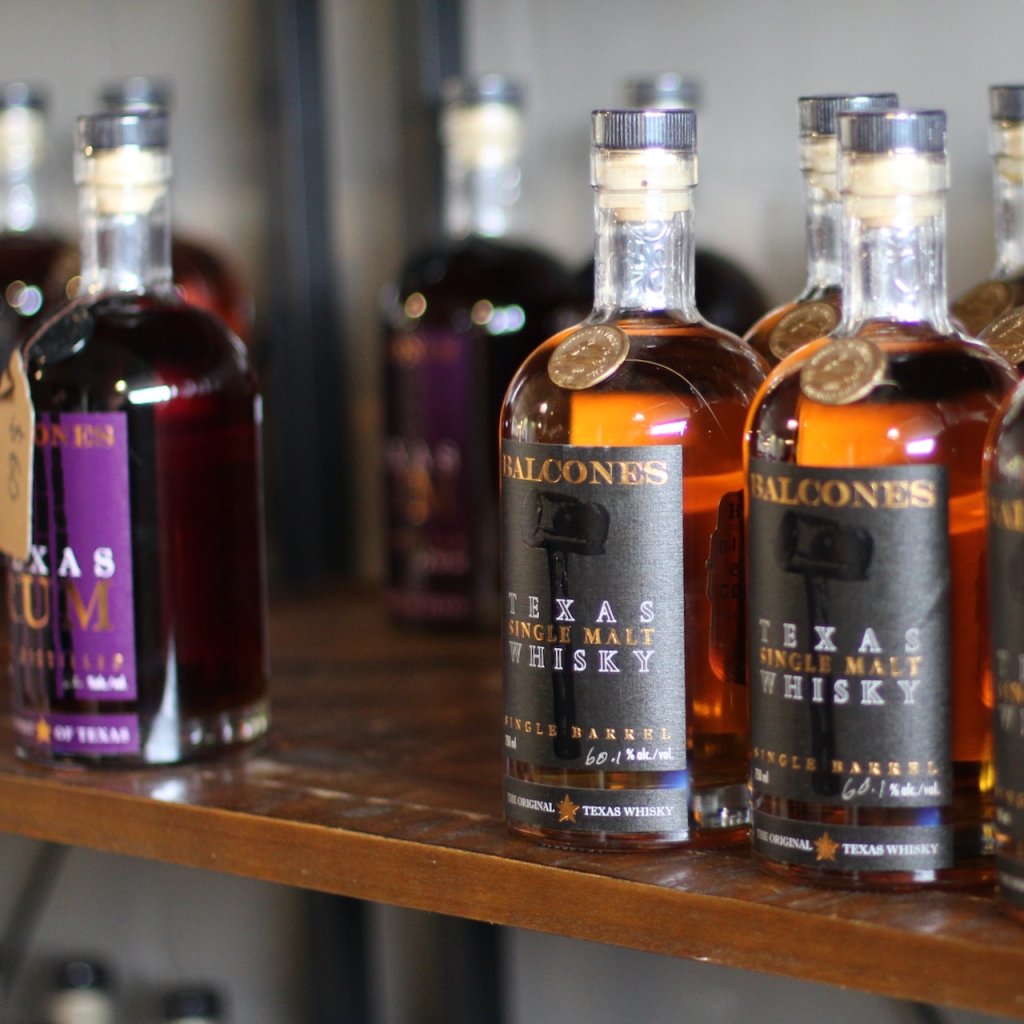 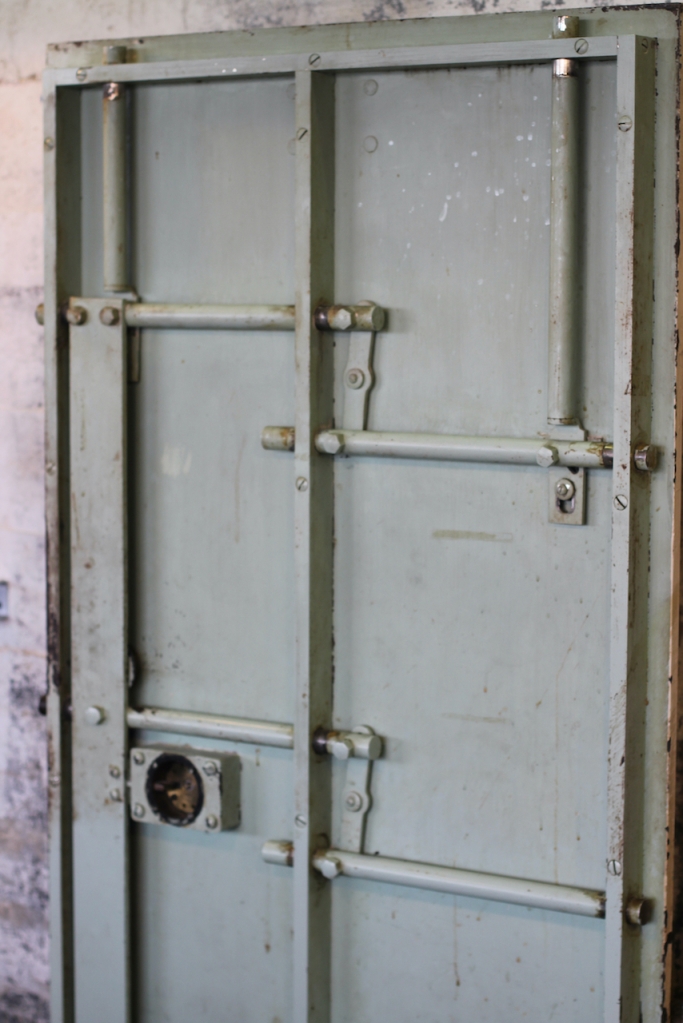 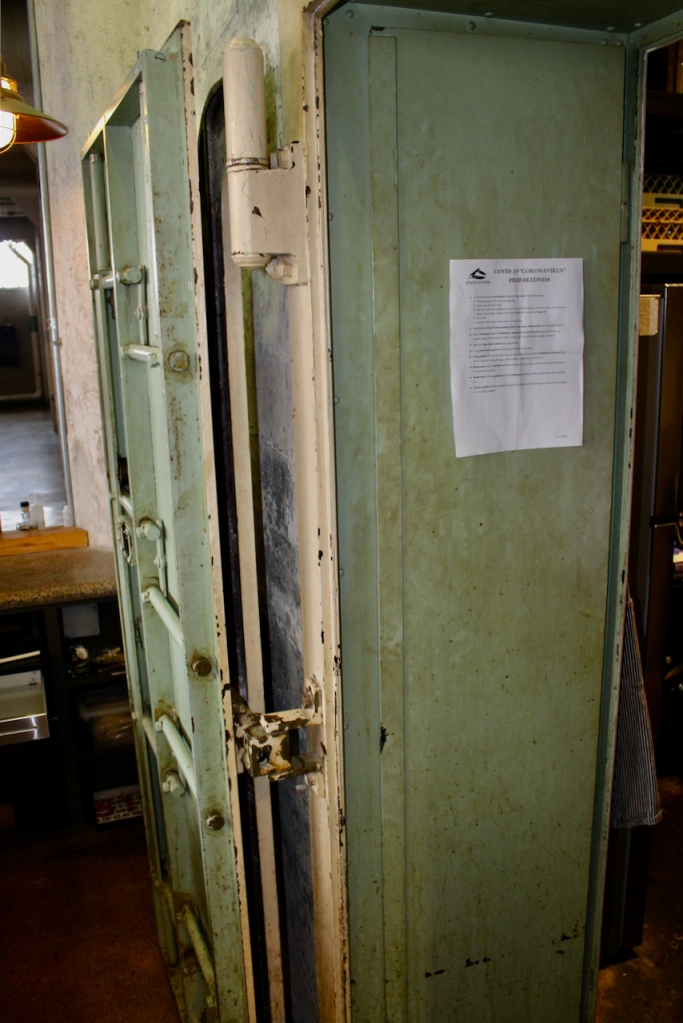