The saying goes that if you eat the local honey, you will gain an advantage over all the local allergies. But, I believe that saying is more urban legend than scientific fact. I’ve used local honey in plenty of areas, but never noticed any advantage. If this is true, can I get my health insurance to pay for my honey?

One other urban legend I’ve learned about allergies: no matter where you live, it is the allergy capital of the world. I’ve lived in quite a few places, from South Carolina, to New Mexico, to Arkansas, to Washington, to New York City, and too many places in Texas. All have claimed to be the allergy capital of the world. How does one make such a measurement? How does one argue with such a claim? Why would anyone boast about such a thing?

Maybe I ask too many questions.

I would have bought some of the below product, simply because I’m a huge fan of honey. But we already had two bottles in the cupboard. 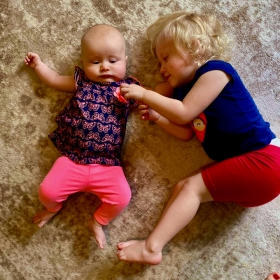